Okay, it’s not really my anniversary, but yesterday was the 10 month anniversary of my marriage. I know some of you are saying 10 months… that’s not an anniversary. But, try telling that to my husband.

Although we’ve only been married for 10 months, we have known each other 10 years and dated for the majority of that time, with a couple of stints apart. During that whole time we never celebrated an anniversary; the idea never came up once. But, ever since we were married on June 11, 2016 the 11th of every month is special and considered and anniversary, to my husband. I’m the one who never remembers while he comes home with flowers, champagne, and great food and it makes me feel like that fifties sitcom husband who never remembers his anniversary.

To be fair to Keith, my husband, he often comes home with flowers because he knows I adore them, but I wonder if he only wants to celebrate the 11th because we are still considered “newlyweds.” Will he show up with a bouquet of sunflowers to celebrate month 13? 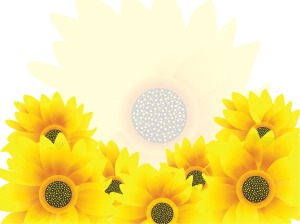 Is the honeymoon doomed to end after one year? Is he going to turn into that husband who always forgets anniversaries and turn me into a Lucy Ricardo-ish wife who has to trick her husband or give him a not-so-subtle reminder? (I Love Lucy is my favorite television show of all time, by the way.)

Right now I kind of take the monthly celebrations for granted. But, the truth is… I will miss it if he stops. I asked Keith if he would keep it up forever and her said yes (of course), but I have my doubts. We shall see.

What do you guys think? Is the honeymoon coming to a close? Are monthly celebrations excessive? Let me know in the comments below. 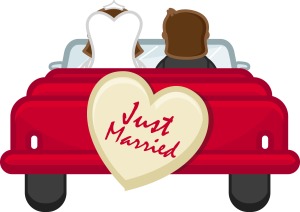 If you missed my last post, be sure to check it out by clicking here. As always, thanks for stopping by.

Read for free with Kindle Unlimited